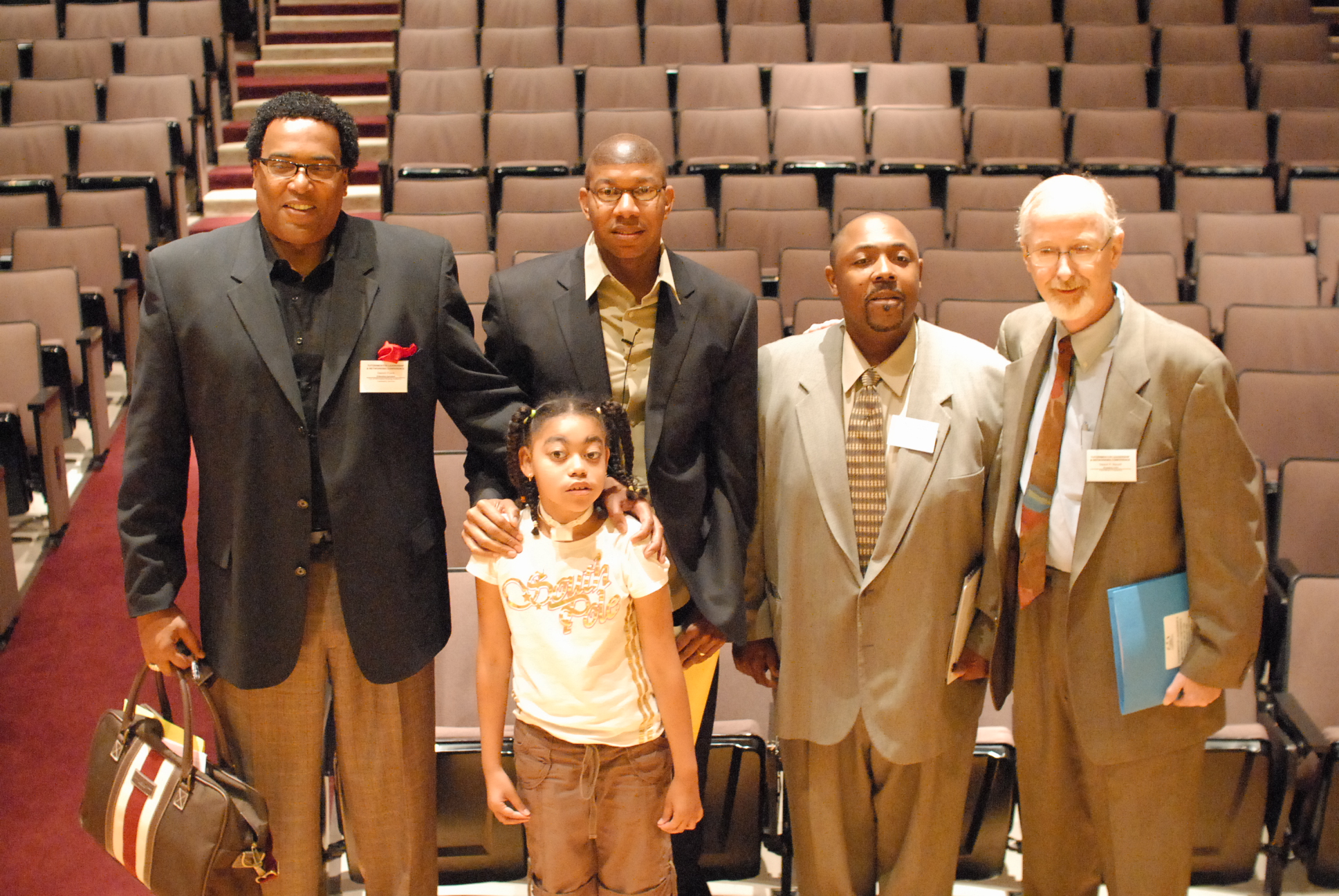 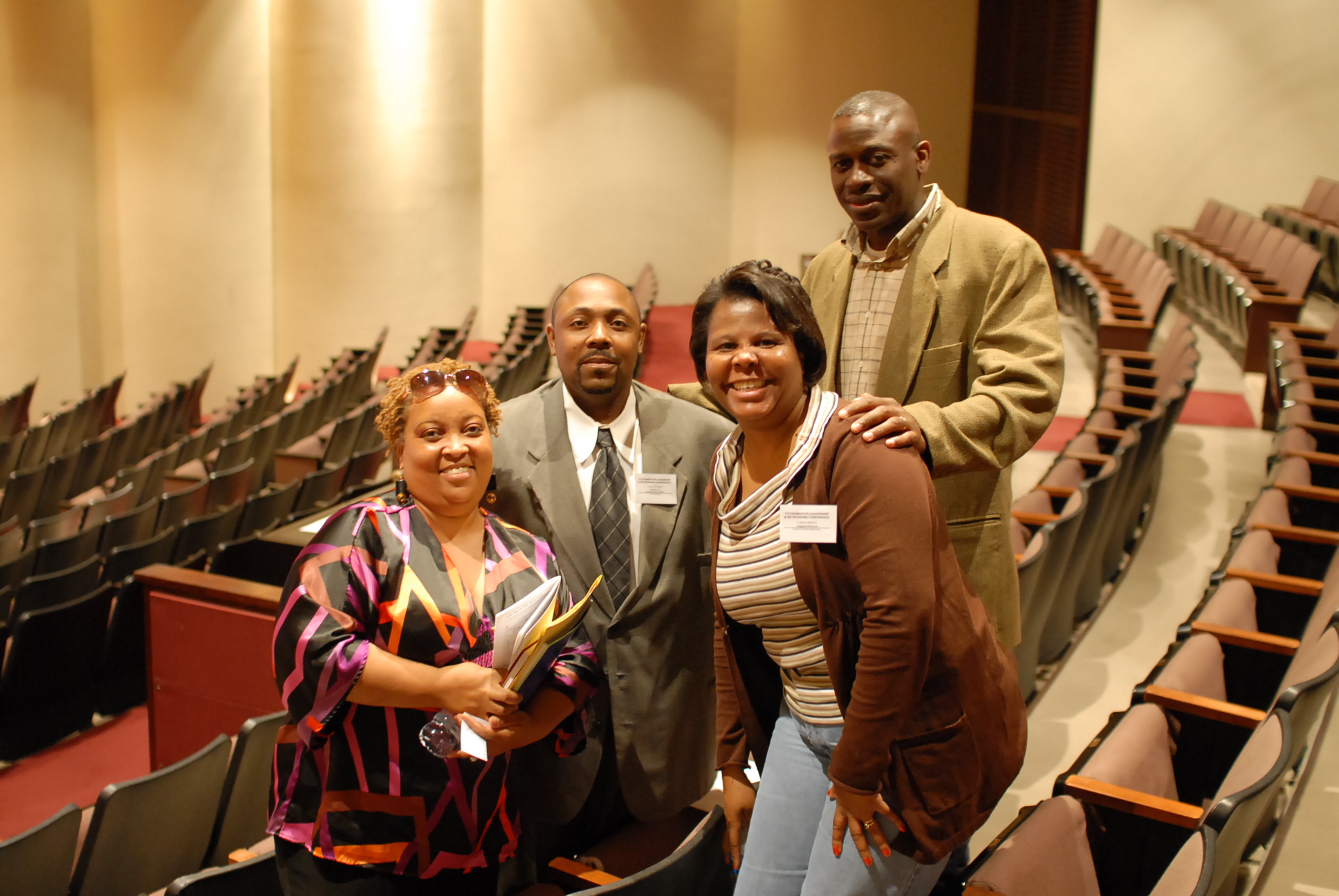 I attended the Tutor/mentor leadership and networking conference from may 28 to may 29,2009. The conference was

held at the Northwestern University School of Law. I was worried about talking with many people because I can't speak

English well. I realized that I don't need to worried about what I worried because most of them told me first. I can have

courage about talking with people. There are impressive workshop for… Continue

Photos from May 28 and 29 Conference

Three of the guests at the Chicago conference last week were interns from Korea and China, by way of the Illinois Institute of Technology. Here are photos taken by Kg.

My name is Gunwoong Go and just call me 'Kg'. I'm from South Korea and exchange student in Illinois Institute of Technology. My majors are media and mathematics, and specific skills are game development and team management. I can use programming languages, C, C++, Direct X, but those are not my talent. I can use some software, Illustrator, powerpointer, and etc. I was working in a game company named 'NCsoft' where is the most big and famous game company in Korea during… Continue

My first day at Cabrini Connections

My first day started a little nervous in the morning. Because it is my first time to work for the America company in U.S.
In fact, I already had two-years working experience in Shanghai, which specialized in media industry. But I am still looking for working for different sectors and full fill my life.

Dan,who is the president of Cabrini Connections ask me to introduce myself. I just want to let other staff know their new members. My name is Liye Lin, who was born in the east of… Continue

My name is SungJoong Kim. You can call me Karse. I'm from south korea. I'm here for exchange student in IIT. My major is computer science. I'm Junior in University. I am accustomed to handle computer, that means I can learn anythings faster than other people. Also, I like computer programming which can handle Java,C language. I've been stayed here for 4month. I'm going to work with cabrini connection for 6 weeks. I'm really interested in working with cabrini connection.… Continue

I encourage you all to download and read this study from Public/Private Venture's. It's a report from a three-year study of the role Boys & Girls Clubs play in the lives of the youth they serve. Making Every Day Count examines how Club participation is related to youth's positive and… Continue 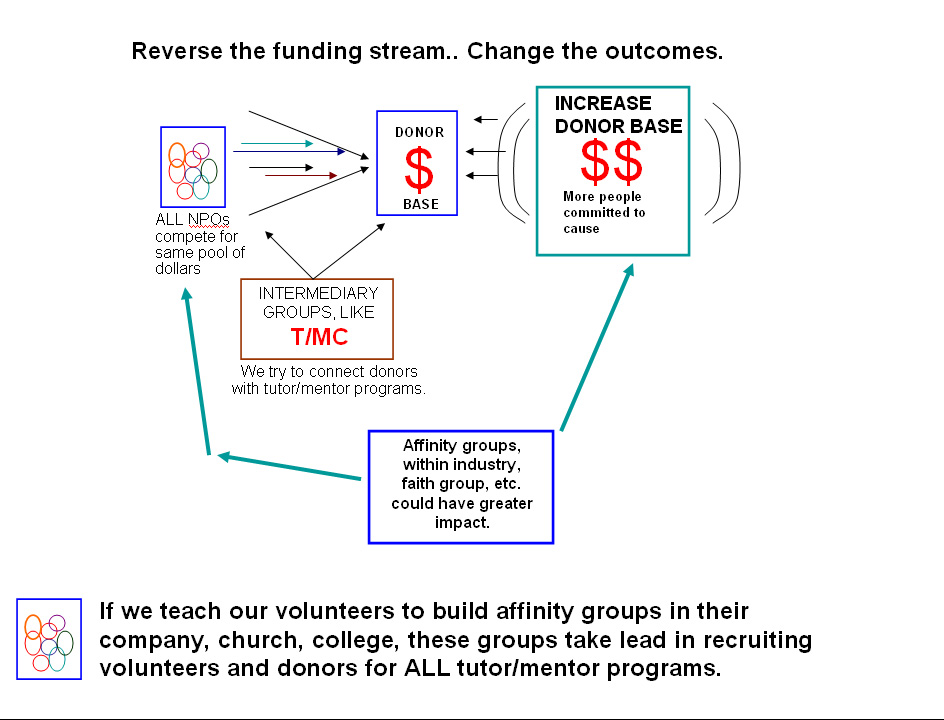 The graphic illustrates the role Tutor/Mentor Connection is taking, to try to draw donors and volunteers… Continue