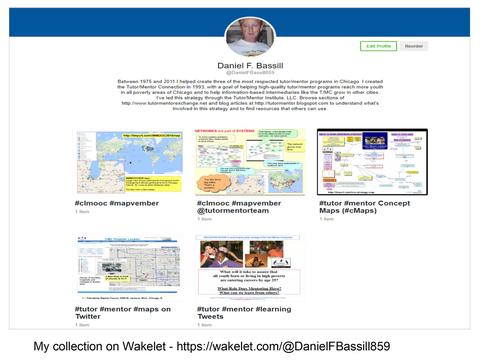 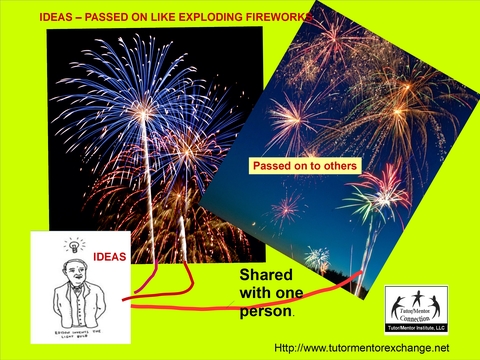 I created this graphic recently to show how an idea… 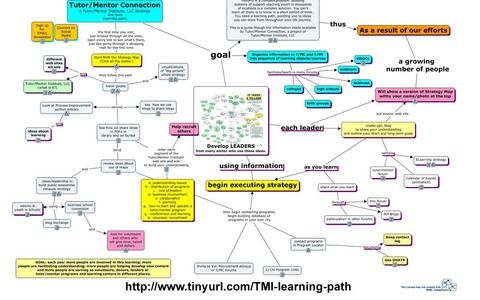 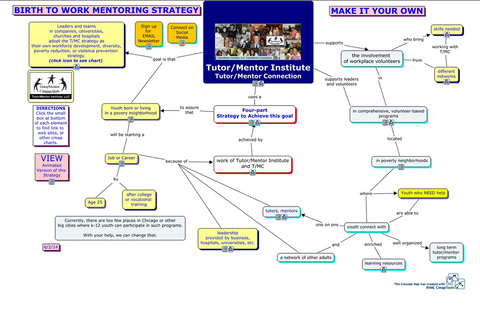 Happy Holidays and Best Wishes for 2015

I hope all who visit this forum or who have joined it since 2007 will enjoy this holiday season and have peace, happiness, health and prosperity in 2015. 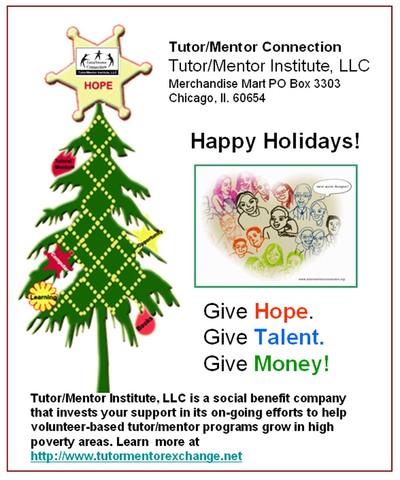 While there's not a lot of activity on this site, I keep adding new blog articles to the tutor/mentor blog and mapping for justice blog. The other blogs I point to on the home page are…

This graphic is what you see when you visit the Tutor/Mentor Connection web library, which I've been building for more than 20 years (and on the Internet since 1998). 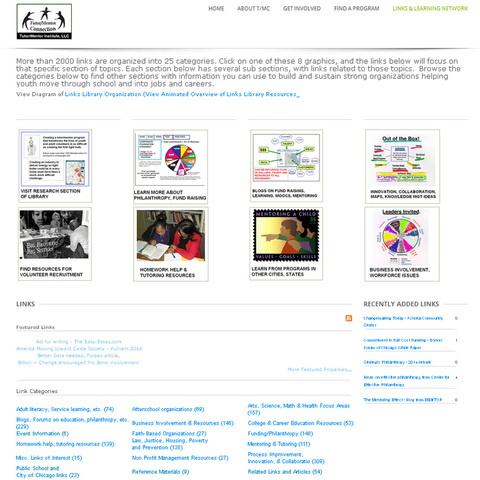 The library is organized into categories, just like any other library. You can find research showing where and why volunteer based tutor/mentor programs… 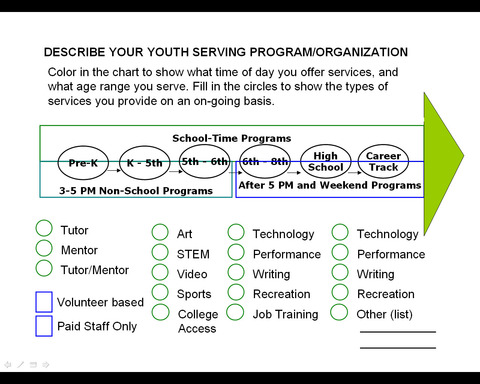 I'm trying to create a visualization that any youth serving organization might be willing to use to visually communicate what time of day they reach youth, what age range they serve and what types of learning and mentoring activities are offered.

This is what I've done so far.  This could be downloaded and colored in by hand, then scanned and uploaded…

Follow up to November 4 Tutor/Mentor Leadership and Networking Conference. 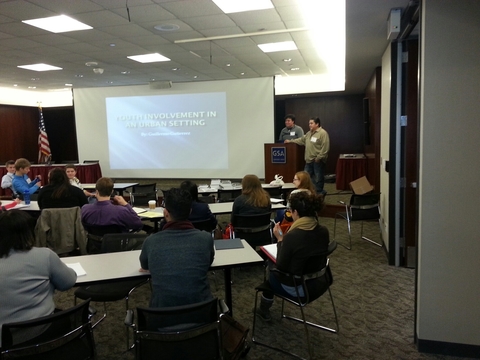 On Monday I hosted another Tutor/Mentor Leadership and Networking Conference in Chicago. This was the 40th in the past 20 years. I'm still going through attendance information, evaluations, etc. but it looks like about 105 attended.
One participant, Changyue An,  is a graduate student from IIT in Chicago.… 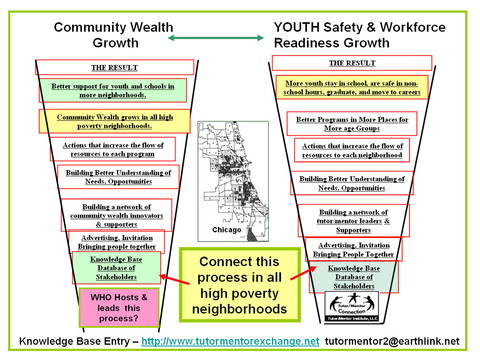 In every high poverty neighborhood there are one or two anchor institutions, like a hospital, university, bank, etc. that could provide leadership and strategic support to strategies that support the growth of youth mentoring programs.

If we agree that connecting a youth and adult mentor is a good idea.... 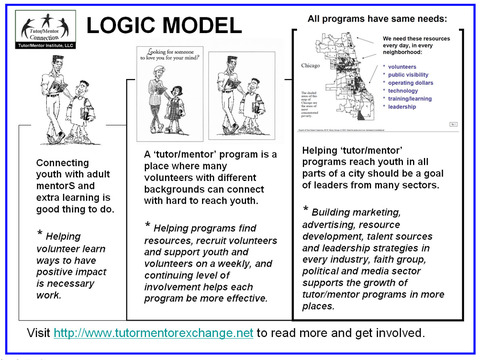 I created this graphic last week to illustrate the progression of thinking that I've followed for the past 20 years.

I know from my own experiences and those of others, and from much reading, that connecting youth with caring adults can have a positive impact.

I just read this article on the Stanford Social Innovation review and I'm guilty of leading with problem statements and scaring off people who might want to help.

However, teaching old dogs new tricks is something that's hard to do, as is breaking long-term habits.

Thus, my solution is to recruit volunteers who might help shape the messages in ways that don't…

Free knowledge, learning opportunities to anyone with internet access

I've been reading Curt Bonk's book titled the World is Open and have put in dozens of sticky notes on pages with links to on-line learning resources that he mentions.  I intended to go back and find these, one at a time, and add them to my own library on the Tutor/Mentor Connection site.

However, Curt's already done much of the work of building a list of resources. Visit this page and …

In the groups and blogs on this forum you can see how interns working with me in Chicago are creating visualizations that communicate our ideas in new ways.

In this blog titled Design for…

CLA Conference 2022: Thanks for the Gifts