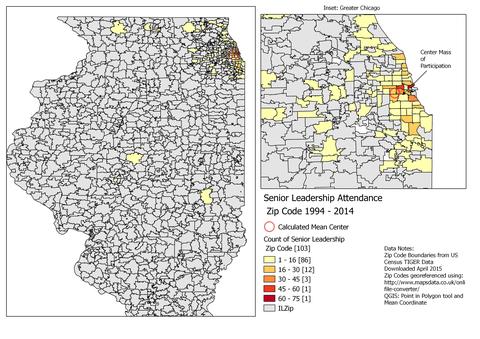 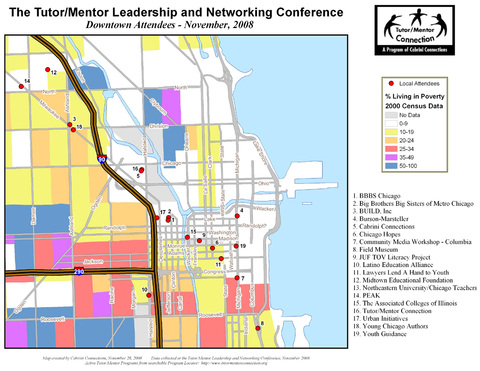 Train the Trainers: When Co-Conspirators in Learning Set the Agenda