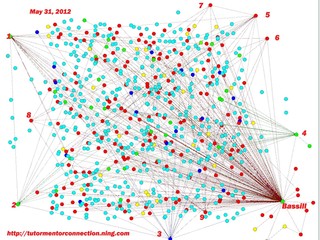 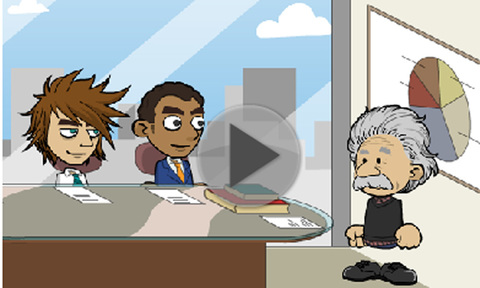 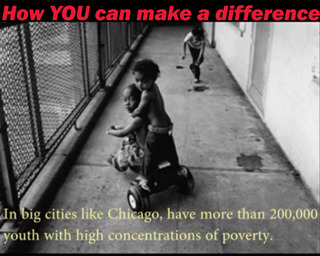 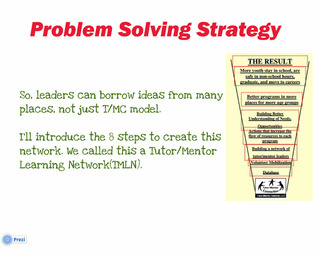 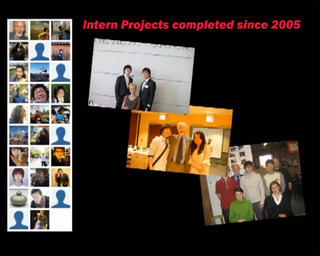 Young Man Learns to Open Up at Mercy Home